Blobby Tennis is a Tennis game on a Beach against a big red blob that tries to always return the ball to the player.

I originally developed this game as "VludumdaRe" during Ludum Dare 31 over a weekend for the Oculus Rift DK2 and Razer Hydra motion controllers. I developed it on macOS and ported it to Windows a day after the GameJam. Simon helped me with the Art, which was inspired by the classic "Blobby Volley" game. It was quite unpolished, but the basics were all there and working. A bit later the Oculus Rift and after that Oculus Touch was released and I wanted to develop a game for it. To do so I needed to get my game engine Rayne ready, which had undergone a major rewrite, abstracting the rendering to support multiple graphics APIs instead of basing everything on OpenGL. As a first test I ended up making that old game jam project work, had a lot of fun and decided to spend a month on polishing it into something I could release as a first experiment. The result was the first release of Blobby Tennis. A couple months later I got my Hands on a Vive and ported Blobby Tennis to macOS. 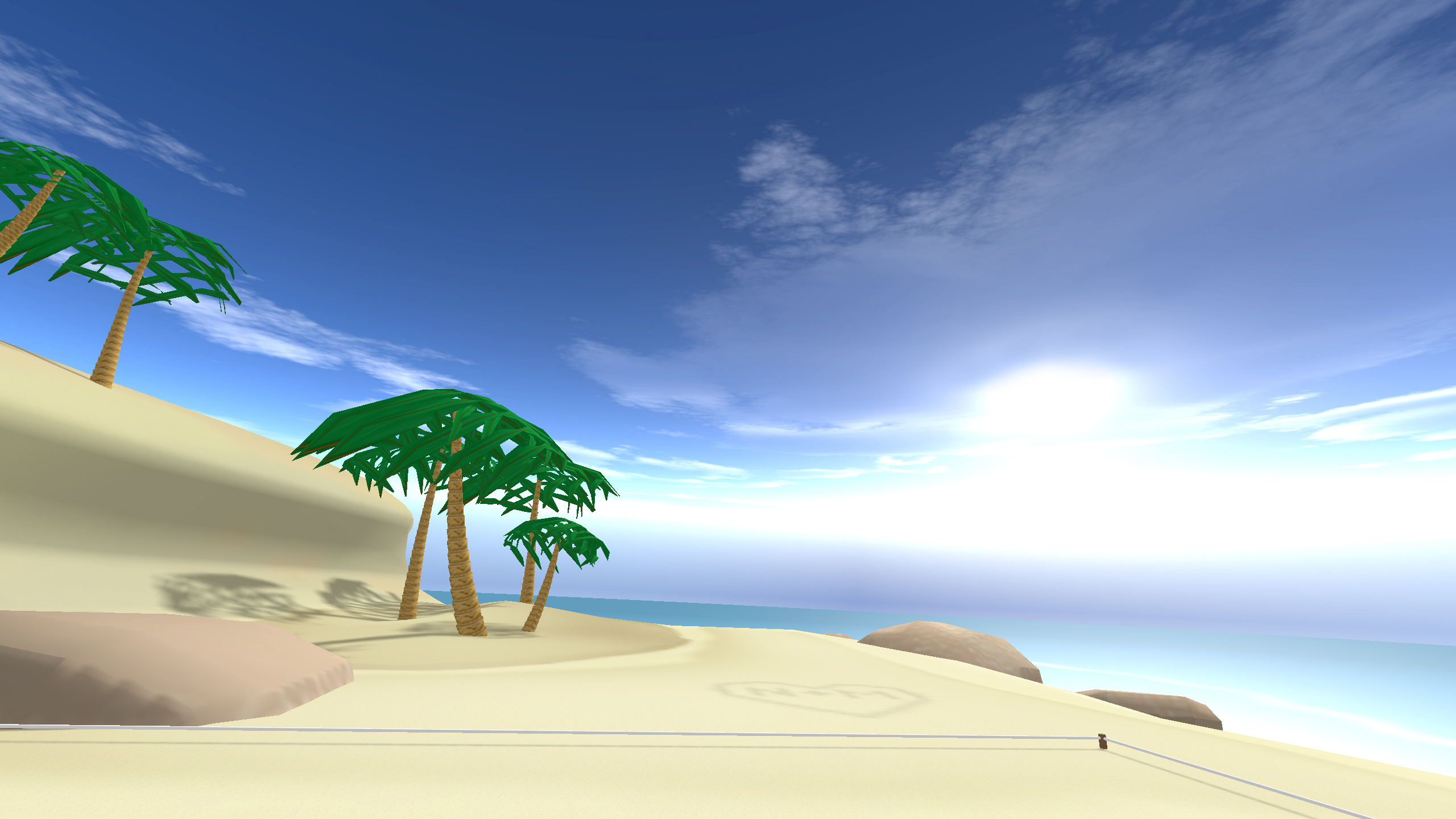 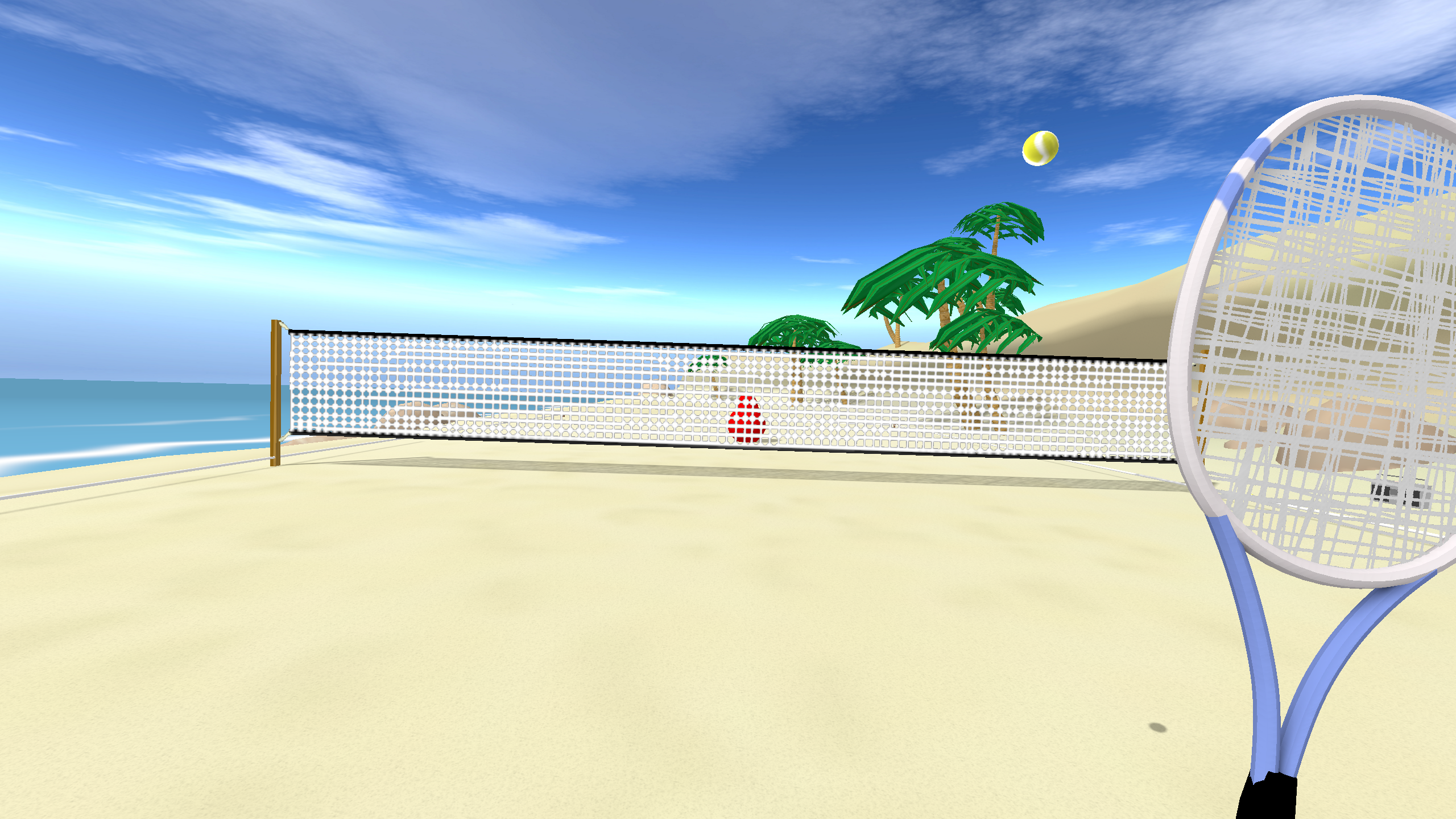 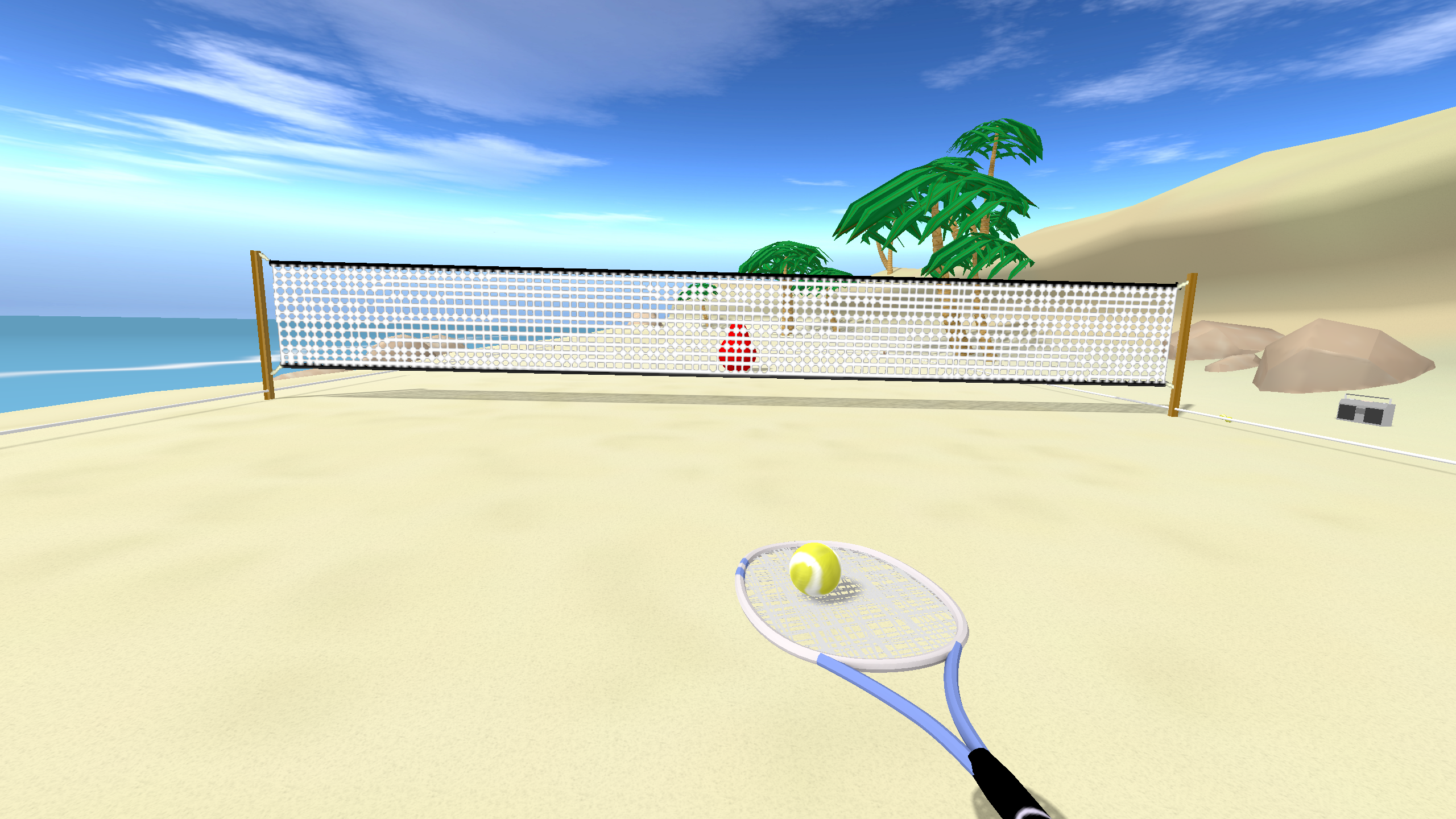 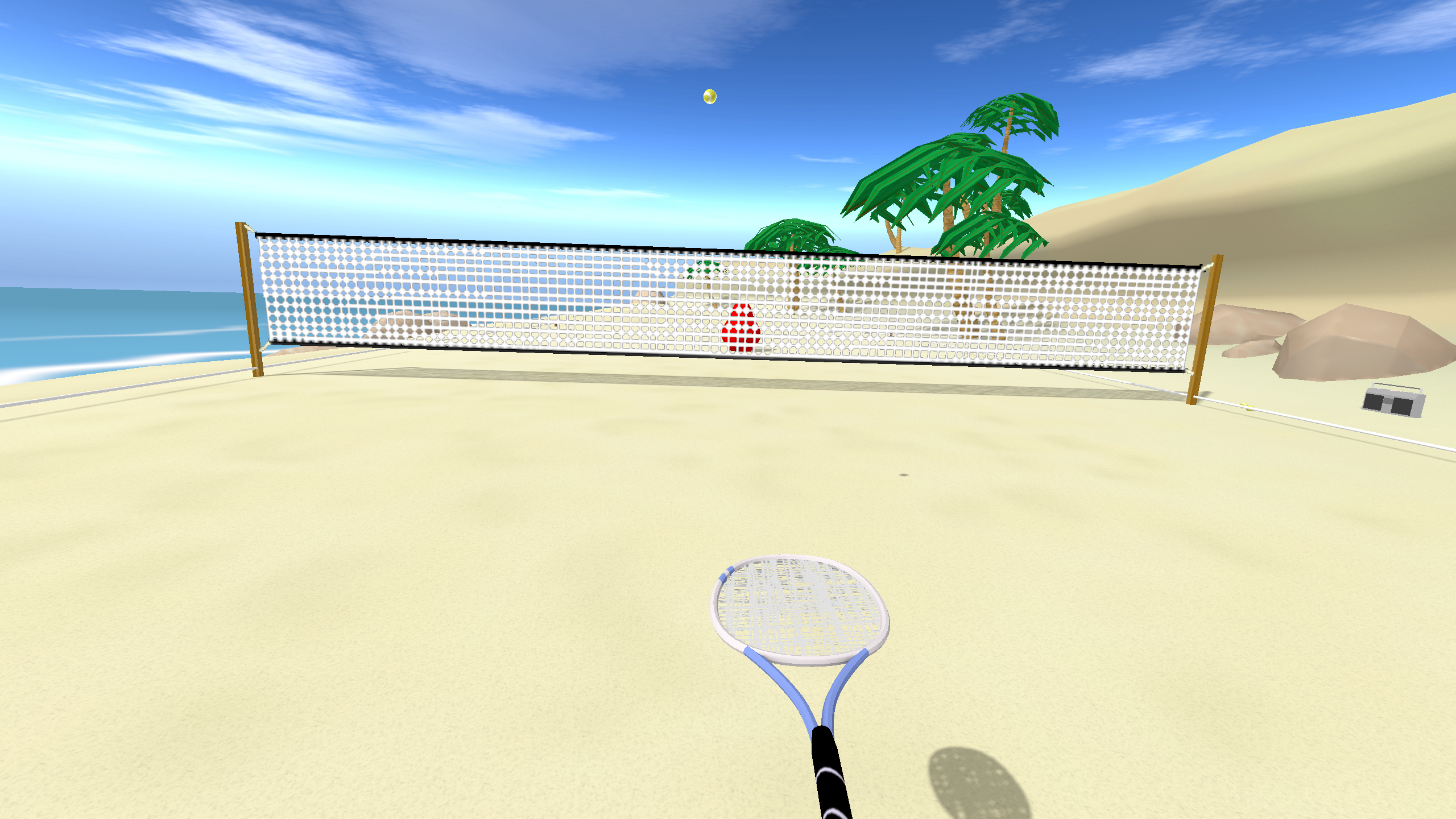 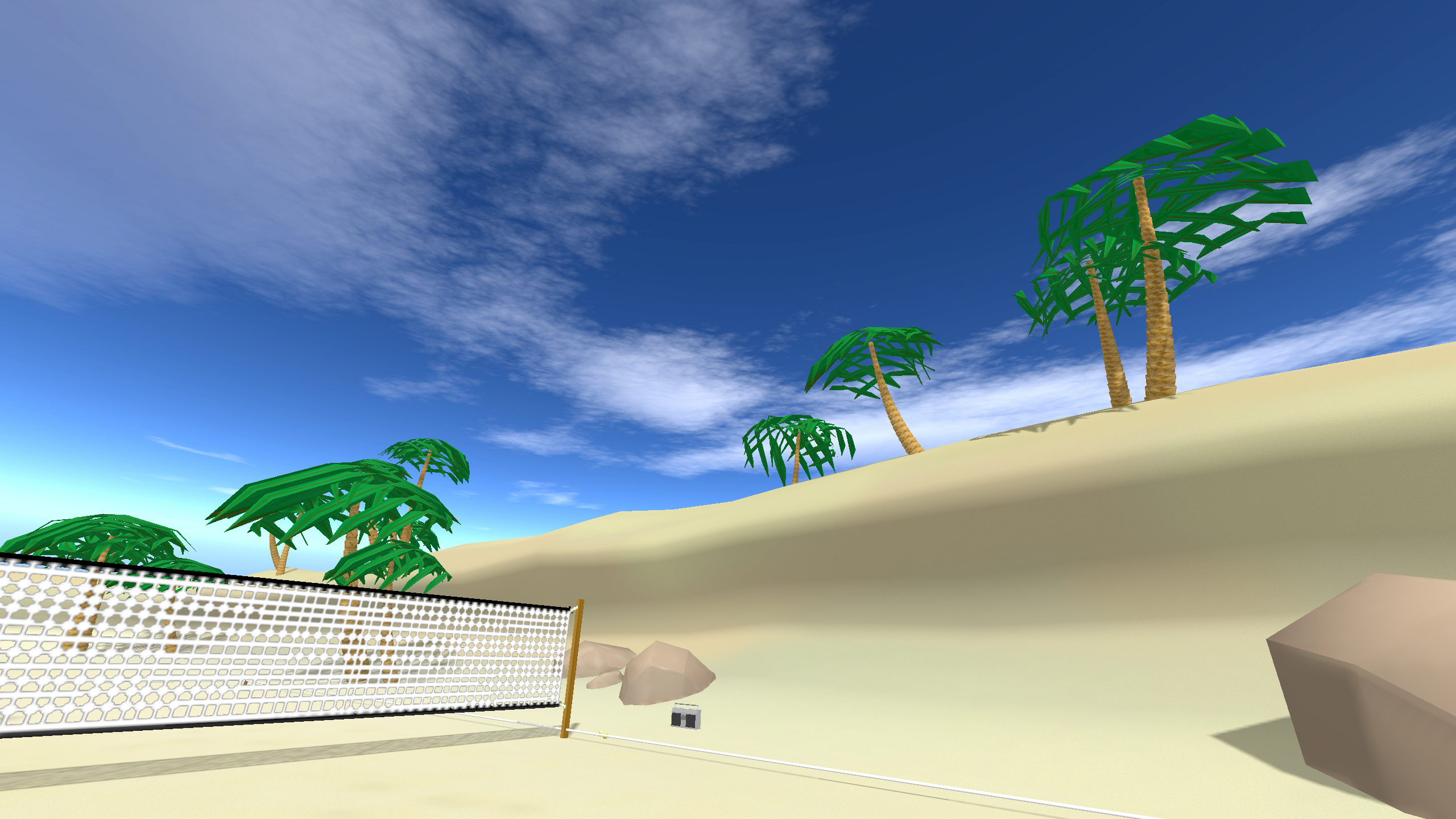 Boilerplate
I am a programmer developing games in my spare time, hoping to eventually turn it into a full time job. As I am very much interested in computer graphics, I use my custom game engine Rayne for most of my projects. Recently I've been concentrating most of my efforts on VR.